It was no accident that Mahmoud Abbas chose November 29 to seek a United Nations General Assembly vote recognizing Palestine as a state, albeit as a non-member “observer” state at the U.N. November 29 is the 65th anniversary of the General Assembly’s Resolution 181, which partitioned British-Mandated Palestine into Jewish and Palestinian states. 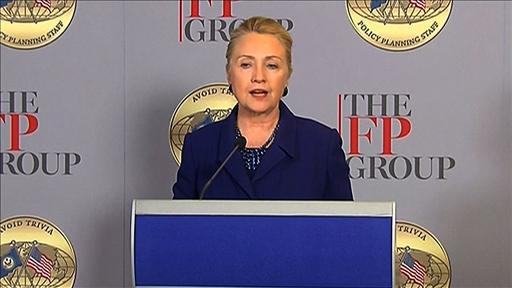 The Jews accepted the Resolution; Arabs unanimously rejected it. It passed by a vote of 33-13 with 10 abstentions. Had the Arab world voted for the plan, a Palestinian state would be as old as Israel is today, and within larger borders than the 1949 Armistice lines that the Palestinian President now claims for his new, notional, “state.”

Yet if Mr. Abbas intended to acknowledge the Arab error in rejecting the creation of a Jewish homeland, it wasn’t apparent Thursday. While he referred to Resolution 181 as “the birth certificate for Israel,” he also spoke of the “unprecedented historical injustice inflicted on the Palestinian people since Al-Nakba [the catastrophe] of 1948.” That would not have happened had the Arabs not sought to murder Israel in its crib by invading it.

Nor did Mr. Abbas help his cause by accusing Israel of “ethnic cleansing,” “an apartheid system of colonial occupation,” “the plague of racism,” and more. That kind of talk may work with the usual suspects at Turtle Bay who gave Mr. Abbas a standing ovation. But Israelis who spent recent days in bomb shelters while Iranian-built missiles were fired at them from Gaza probably weren’t cheering. Theirs is the say that matters if a Palestinian state is ever to come into being. 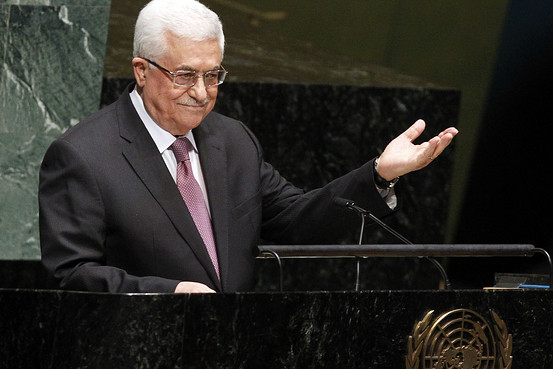 Those Israelis won’t be reassured by the lopsided 138-9 margin of Thursday’s vote, with 41 abstentions. In effect, the General Assembly voted to violate the 1993 Oslo Accords, which are the legal basis for Mr. Abbas’s Palestinian Authority and require negotiations with Israel to create a state. When the world next asks Jerusalem to take “risks for peace,” Israelis will know that countries such as France (which voted for the resolution) and Germany (which abstained) will not have their backs.

It will be interesting to see if the Palestinians now use their new U.N. status to harass Israelis in venues such as the International Criminal Court. Such tactics are aimed at making everyday life increasingly unbearable for Israelis, ostensibly to force their hand on accepting a Palestinian state. Our guess is that it will have the opposite effect.

As for the Obama Administration, it opposed the U.N. resolution but failed to get allies such as France and Germany to do so as well—further testimony to U.S. Ambassador Susan Rice’s dubious diplomatic skills.

A brighter spot is the U.S. Senate, where Wyoming Republican John Barrasso has introduced an amendment that would cut U.S. funding for the Palestinian Authority by 50%, among other measures. Somebody needs to send Mr. Abbas the message that there’s a price to be paid for flouting his agreements with Israel and ignoring the pleas of the Administration.

When the U.N. voted in 1947 for partition, the Jews of Palestine demonstrated that they were ready to create a functional state. On Thursday, the U.N. voted for a “Palestine” that has become a byword for political dysfunction, ideological extremism, and a preference for symbolism over pragmatism. The tragedy of Thursday’s vote is that it will only encourage Palestinians to remain in their make-believe world.